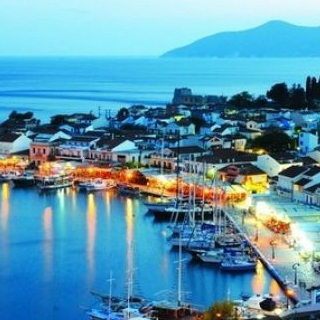 Samos is an island ruled by legend and beauty. It is the island of the father of mathematics, Pythagoras, the astronomer Aristarchus and the philosopher Epicurus. It is the home of Hera and the land that hosted Herodotus and Aesop. An important center of trade in the Aegean and a major naval force in antiquity, it came into contact with important Mediterranean cultures.

It is no accident that the great historian Herodotus considered Samos first among all Greek and barbarian cities. Centre of the Ionian civilization, the island saw times of indescribable splendour, which still remains. Even today, its proximity to the coast of Asia Minor makes the island a ‘bridge’ between the two cultures, a difference that did not hinder the co-existence, cooperation and friendship of the two peoples living across the water from each other.

The mythical birthplace of Hera, Samos is home to the largest temple in Greece (according to Herodotus) at the seaside settlement of Heraion, dedicated exclusively to the goddess of marriage and women. Of its 155 gigantic columns, only one still stands and is indicative of the scale of this place of religious worship that includes ruins of at least three earlier temples. 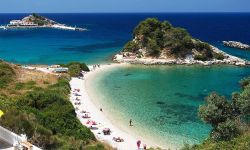 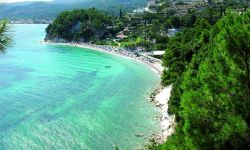 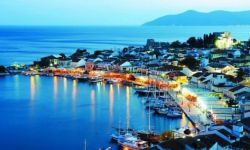 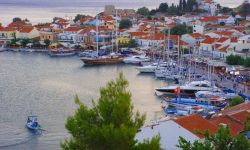 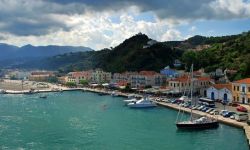 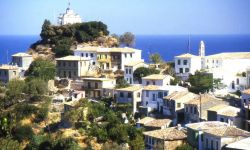