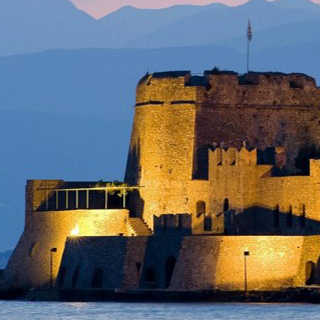 One of the most beautiful towns in the area of Argolis (in eastern Peloponnese), Nafplio was the first capital of the newly born Greek state between 1823 and 1834.

According to mythology, the town was founded by Náfplios, the son of god Poseidon and the daughter of Danaus (Danaida) Anymone. The town’s history traces back to the prehistoric era when soldiers from here participated in the Argonautic expedition and the Trojan War alike.

The town declined during the Roman times and flourished again during the Byzantine times. Frankish, Venetian and Turkish conquerors left their mark in the town and strongly influenced its culture, architecture and traditions during the centuries. Ancient walls, medieval castles, monuments and statues, Ottoman fountains and Venetian or neoclassical buildings mesmerize the visitor with their unique architecture and beauty. 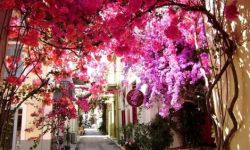 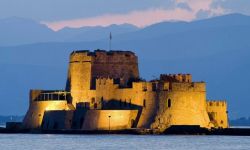 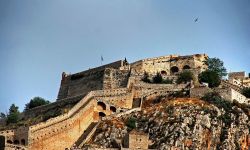 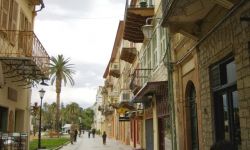 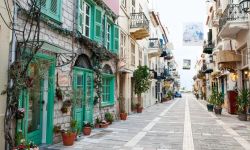 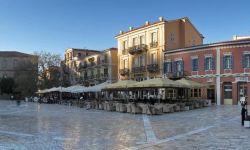