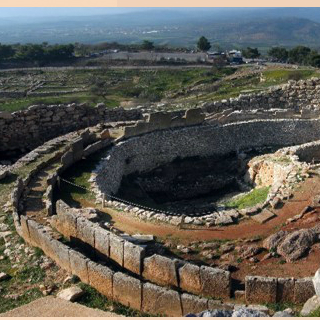 Mykines is a village and a former municipality in Argolis, Peloponnese, Greece. Since the 2011 local government reform it is part of the municipality Argos-Mykines, of which it is a municipal unit. It is located 1 km west of the ancient site of Mycenae and 2 km east of the highway linking Argos and Corinth.

The Mycenaean civilization, which lasted from about 1600 to 1100 BC, was so strongly represented in Argolis that this was Greece's heart at the time. Skilled warriors defeated the even earlier Minoan civilization, and a rich aristocracy built palaces and temples. Mykines was the main city in this era, which also explains the name of the era. A short half hour’s drive north of Nafplio, you can still watch the impressive remains of this great, once mighty city. 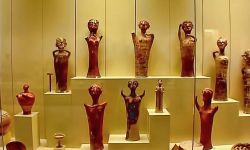 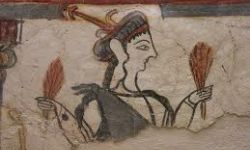 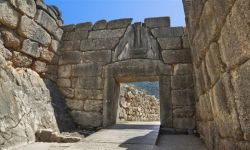 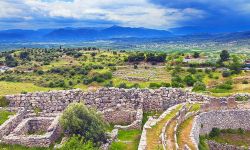 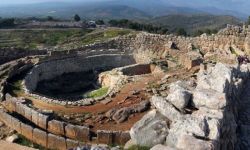 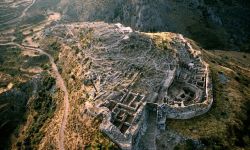