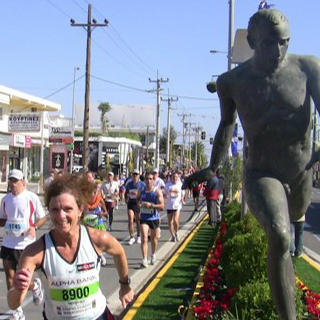 It is believed that the town was named so because of an abundance of fennel (marathon) plants in the area.

Marathon is a town in Greece, famous for the "Battle of Marathon“ between Greeks and Persians (490 BC) and is an excellent opportunity to explore the concept, history and evolution of physical activity, dating back to the ancient Olympic marathon runners.

The Marathon idea was inspired by the legend of Pheidippides, a professional runner-soldier, the legend states that he delivered the message of the Greek victory over the Persians in 490 BC. The French Sorbonne Professor Michel Bréal, invoking the legend of Pheidippides, suggested the inclusion of a long-distance race of 42,195km (equivalent to the distance “Athens -Marathon”) in the first Olympic Games, as an intervention of fate, the first Marathon winner was the Greek water-carrier Spyros Louis.

The Marathon has always had a prominent place in the hearts and minds of athletes. It represents the ultimate athletic effort —where the human body, mind and soul are tested to their limits.

The Athens Marathon is the ultimate Marathon experience, recreating each year the incredible run that started it all 2,500 years ago. 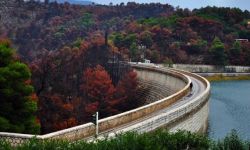 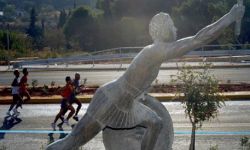 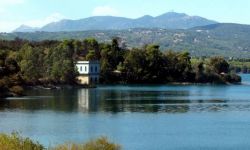 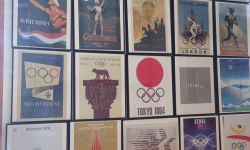 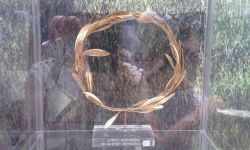