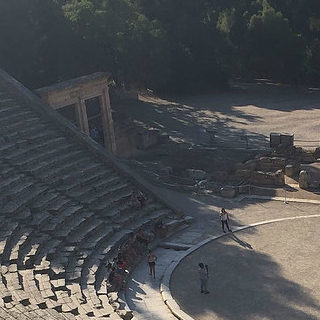 Epidaurus is one of the most popular archaeological sites in Greece. Located on the north eastern side of Peloponnese, in the region of Argolis, Epidaurus Greece is mostly famous for its Ancient Theatre. This theatre was constructed in the late 4th century BC to host religious ceremonial events in honor of god Asclepius, whose healing centre was located few steps away. Famous for its symmetry and the incredible acoustics, this classical theatre is surrounded by lush greenery and gives nice view to the valley below. In summer, it hosts performances of ancient Greek drama. 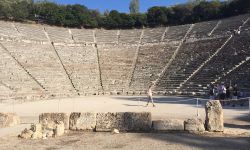 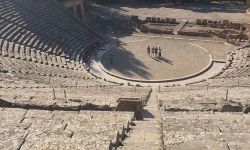 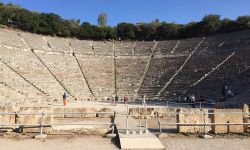