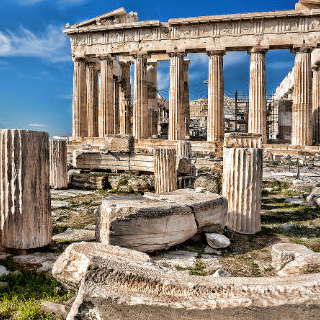 Athens is the capital of Greece and it is one of the world's oldest cities. Classical Athens was a powerful city-state, a centre for the arts, learning and philosophy, and it is widely referred to as the cradle of Western civilization and the birthplace of democracy, largely because of its cultural and political impact on the European continent and in particular the Romans.

In modern times, Athens is a large cosmopolitan metropolis and central to economic, financial, industrial, maritime, political and cultural life in Greece. While in Athens, students will visit monumental sites and archaeological places, including the Parthenon and the Acropolis museum, traditional food markets and establishments ("laiki" and fish wharves), as well as experience other opportunities that the city has to provide. 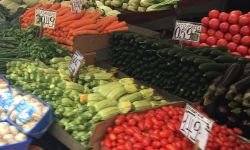 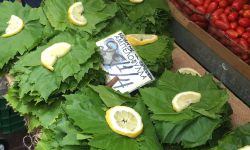 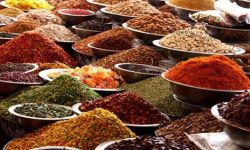 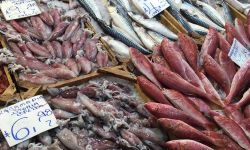 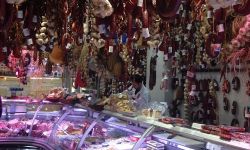 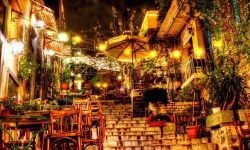 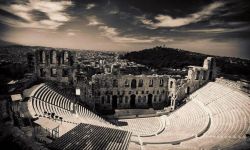 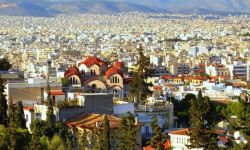 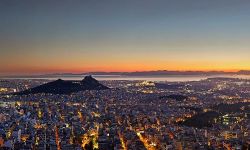 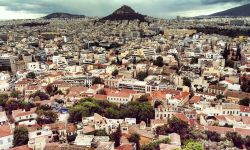 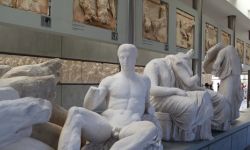 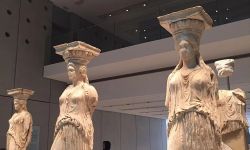 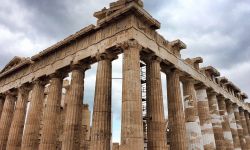 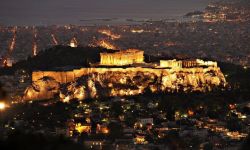 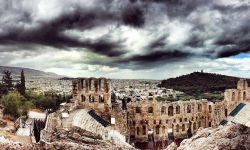