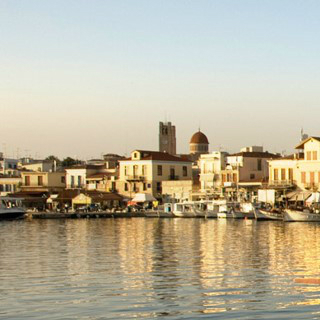 Aegina is one of the Saronic Islands of Greece in the Saronic Gulf, 27 km from Athens. The island Aegina is named after the nymph Aegina. She was the daughter of the river god Asopus, and, according to Greek mythology, was seduced by Zeus who took her on the island. There she gave birth to Aecus, who became the first king of Aegina. Archeological findings in Aegina reveal that Aegina was inhabited at least from 3000 BC. Aegina prospered both economically and navally in the middle of the second millennium BC.

Around the same time a number of temples (Temple to Apollo, temple of Ellanios Zeus) were built in the island. Aegina was the first Greek and even European place, where coins were used. These coins had a small turtle on them which was the island’s symbol. Aegina took part on the side of the Greeks on the Battle of Salamis against the Persians. After the attack and surrender of the island to Athenians, the island followed the same history as the rest of Greece.

Aegina played a major role in the Greek Revolution fighting against the Turks and during 1827 to 1829 the island was declared the temporary capital of the partly liberated Greece. After the creation of the Modern Greek State in 1930, Aegina did not take any leading part again and is now known as the first producer of pistachio nuts in Greece. In modern times, the island combines history, culture, beautiful beaches and a long tradition of pistachio production. 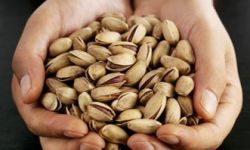 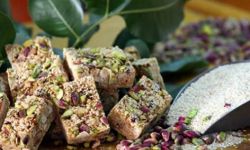 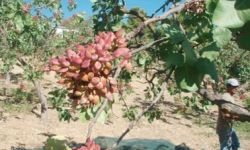 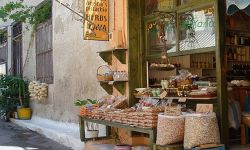 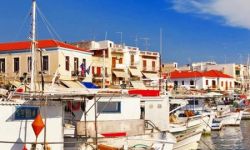 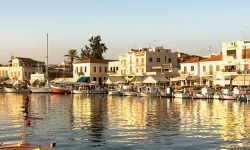